Christian Youth Theater (CYT) is an after-school theater arts training program for students ages 4-18. CYT Colorado Springs is a licensed affiliate of CYT Inc. CYT is the largest youth theater program in the nation. Since its founding in 1980, CYT has grown to be the largest youth theater program in the United States, with Affiliates across the country training thousands of students a year. To learn more about CYT and to find out how to start CYT in your city visit www.cyt.org.

CYT Colorado Springs conducts three ten-week sessions (Fall, Winter, and Spring) teaching drama, voice, dance, and specialty theatrical workshops at weekly two-hour classes. Enrolled students have the opportunity to audition and perform (or work behind-the-scenes) in a Broadway-style musical performed for the community. CYT also offers summer camps for kids ages 4-18, where they will spend a week learning musical theater skills resulting in a showcase performance for family and friends!

CYT stands in the forefront in its commitment to the highest ethical, moral, technical, and artistic standards of excellence. Instructors are professionals, qualified in teaching and/or performing, who understand our mission statement, values, objectives, and goals. 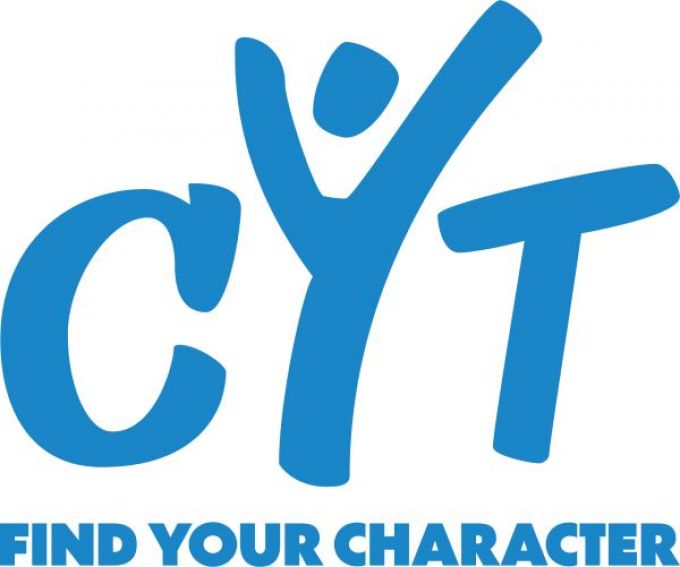 Mission
Christian Youth Theater develops character and creativity in kids of all ages through quality theater arts training that brings families and communities together while reflecting the Creator. 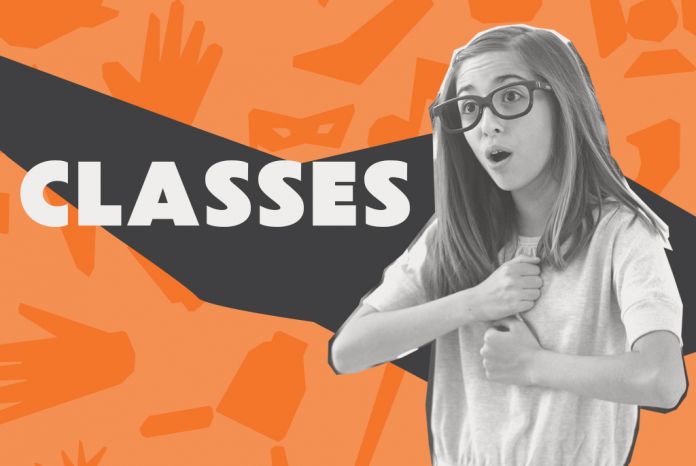 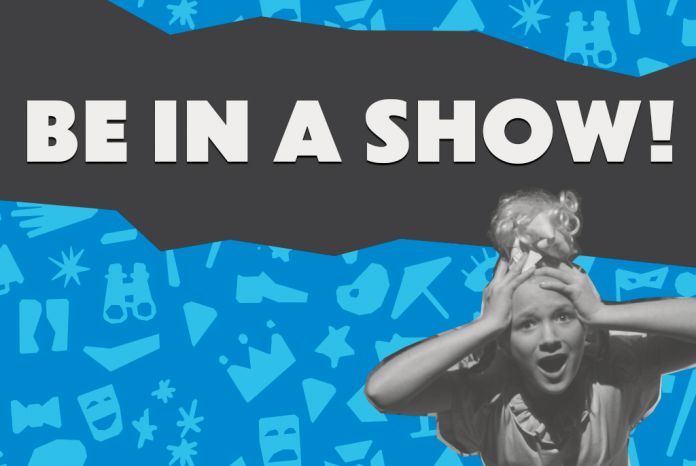 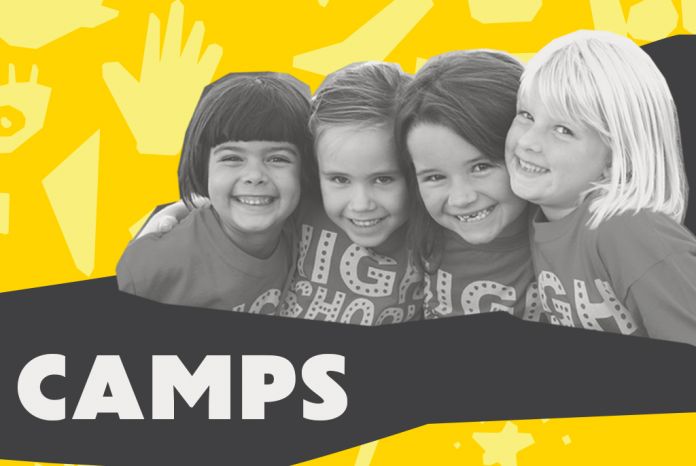 “There are a lot of kids learning integrity who will bring it into their communities later in life.”

Paul and Sheryl Russell were both teachers at Christian High in San Diego when they began a community theater from their family garage. It was the summer of 1980 and the show was The Sound of Music. The purpose was to provide a vehicle for talented aspiring performers in San Diego’s local churches.

The families involved in this newly-founded organization, Christian Community Theater (CCT), asked Paul and Sheryl to start an after-school theater arts program for their children. Paul and Sheryl, with two small children of their own and another one on the way, founded Christian Youth Theater (CYT). CYT began with 24 students producing the show You’re a Good Man, Charlie Brown, and continued to grow throughout San Diego County.

In 1997 families from San Diego moved to Chicago, IL and Spokane, WA. Their desire to have CYT in their communities motivated them to start their own local branches under the CYT umbrella.

CYT has now grown to be the largest children’s theater organization of its kind with branches in 17 states. CYT trains more than 20,000 young people annually (as of March 2018).

Do you want to exit the reseller checkout process? This will remove any unpurchased show tickets from your cart.

You are currently using the Reseller Checkout process. Here's how this works: